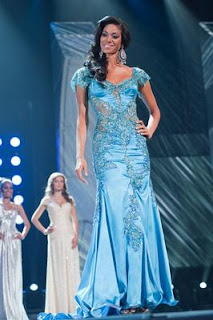 Yendi did it.
She placed second in the Miss Universe 2010 pageant.
She tried for Miss World.
It didn't happen.
She gave it a break.
She tried for Miss Universe.
People told her to quit.
A large portion of Jamaica told her to "give someone else a chance" ...
Someone said she was stupid to think that if she missed the first time, she'd get it right now ...
And the obstacles just kept coming.

But tonight, she did it.
Found her inner lioness.
Roared to an international crowd.
Made history.
Achieved a goal.
Planted Jamaica's name more solidly on the map.

And so, tonight, I celebrate Yendiverse.
I celebrate a dream come true.
Posted by Ruthibelle at 10:38 PM

i celebrate with u!

thanks mami. i knew u would, lol